We currently have 8 raised beds in the south field used for youth gardening and the standing height and seated raised beds on a paved area for easy-access for seniors. The outdoor classroom is located alongside the youth garden and will give us a shady spot to explore science and nature through gardening. 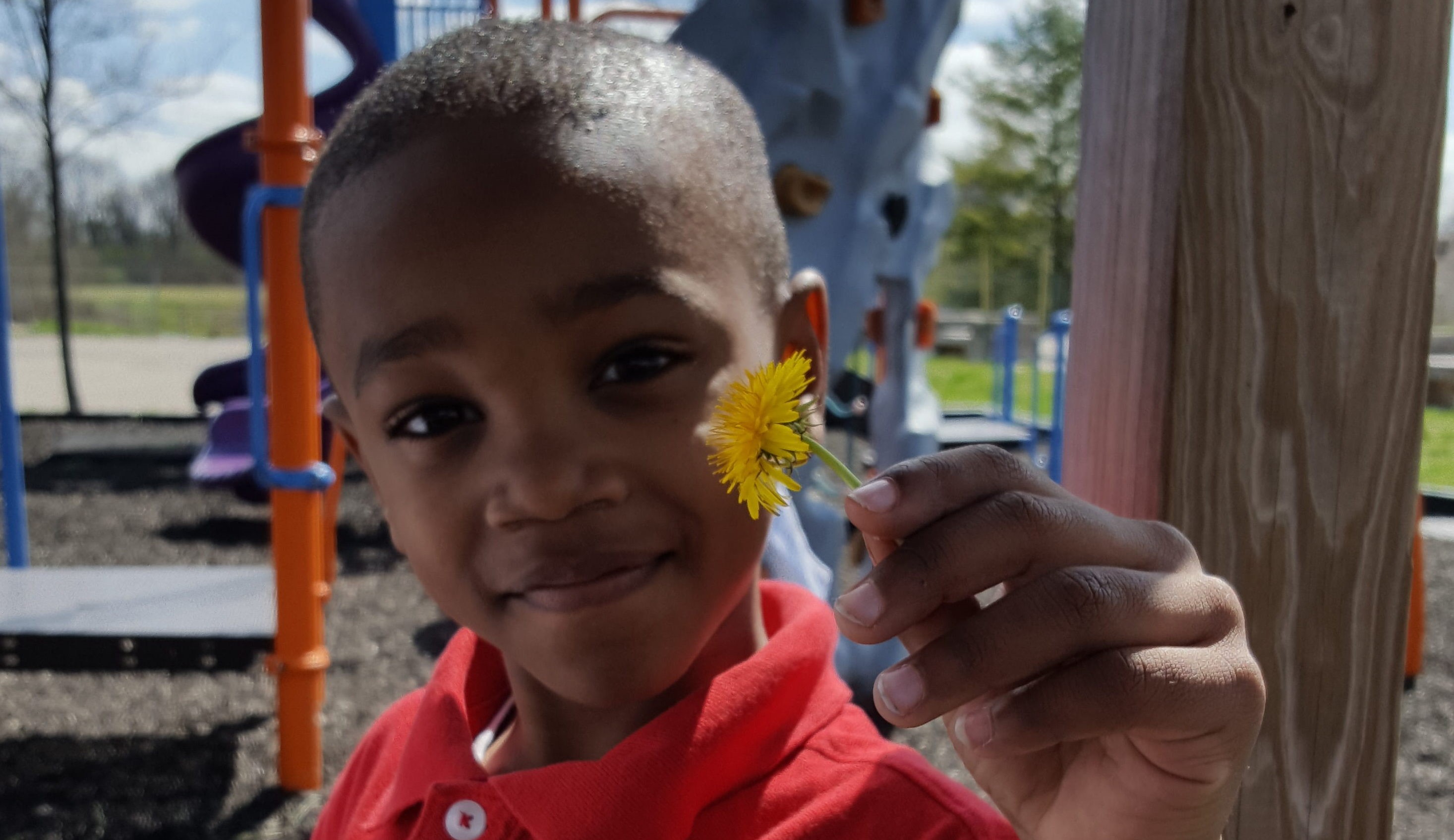 Many of our seniors have grown up gardening at home. We want to preserve that knowledge and pass it on to the next generations. Seniors also need the energy and human connection with youth and benefit from the extra help with the more physically intense work of growing food.

One of our key partners is Purdue Extension which will be helping us lead nutrition classes, provide volunteer Master Gardeners and explore options for food preservation. 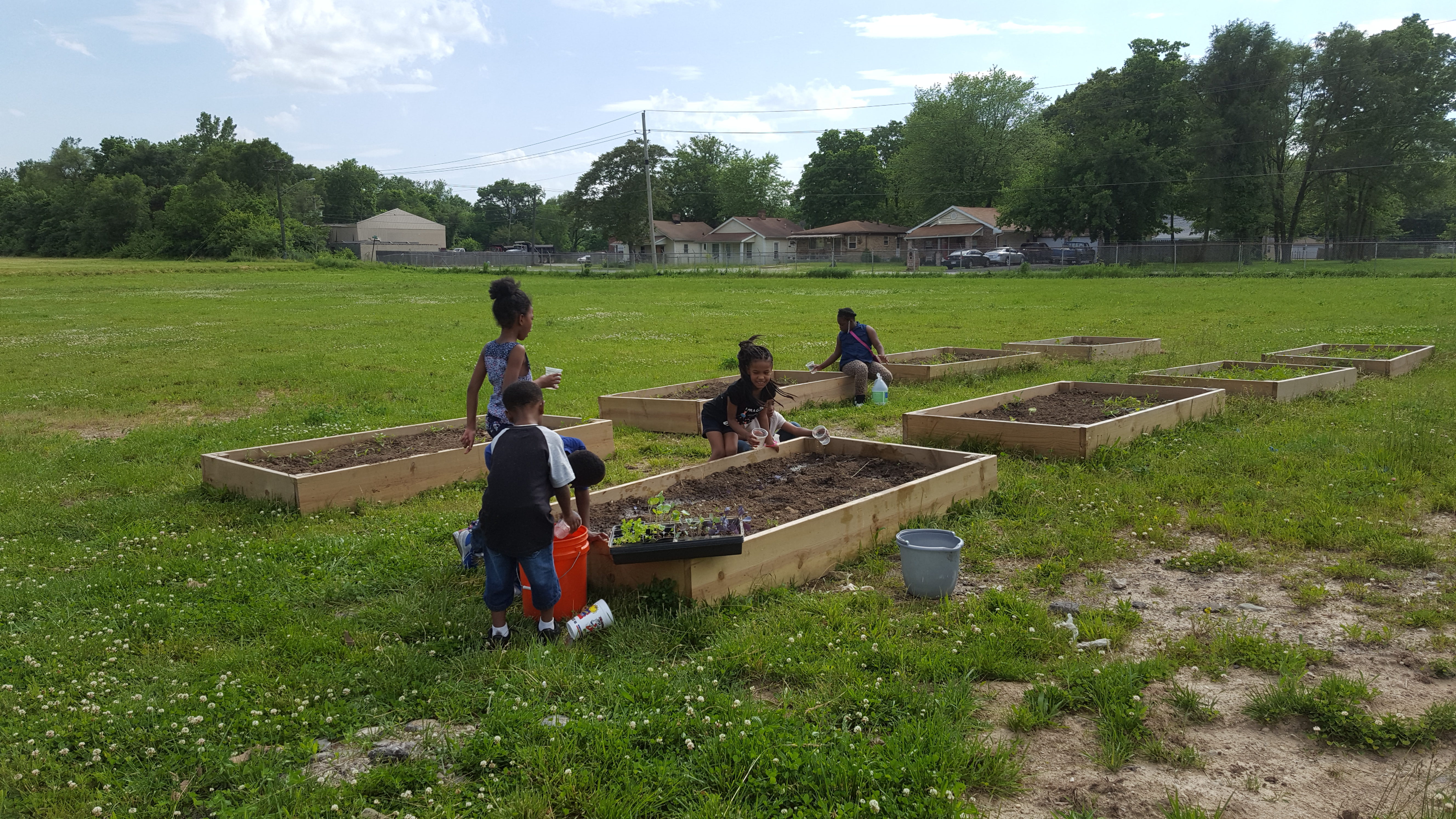 In everything we do we strive to be role models for the next generation of leaders through our walk and our educational programs. We seek to cultivate the social, emotional and critical thinking skills of our youth and build community through inter-generational and peer mentorship. We also encourage our youth to take on positions of responsibility within our programs to develop their leadership and unique talents and skills. 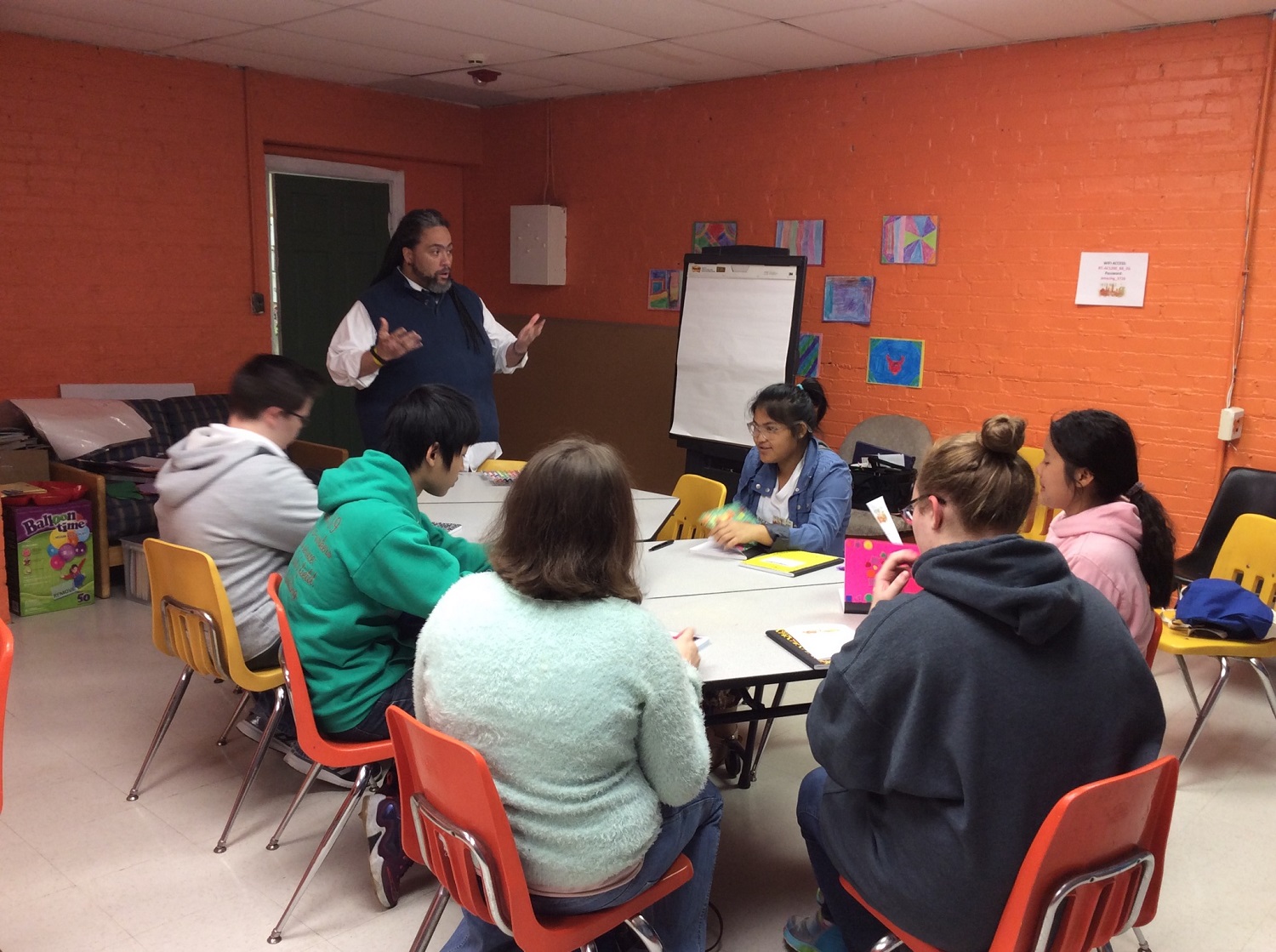 Recently EMCC’s Leadership and Legacy Campus hosted an event called Youth Meet, where over 50 youth from different congregations of the American Baptist Churches of Greater Indianapolis (ABCGI) came together to explore issues of leadership, faith, and cross-cultural community building.  The event was designed and implemented with youth involvement at every step.

The purpose of the event was simple but vital:  to allow students to come together for fellowship and worship and to meet other youth who are similar in leadership potential and in their desire to learn more.  Break-out sessions were focused on providing youth with the tools they need to become self-aware and to lead others and themselves in a way that represents EMCC and our core values.

American Baptist Churches USA is one of the most ethnically diverse denominations in the country, and this is reflected in ABCGI as well.  Bringing youth together from diverse backgrounds and learning about other cultures allows the students to better place themselves within their own culture and helps build identity and self-confidence at an age often characterized by low self esteem and heavy peer pressure.  Multicultural involvement and awareness within worship—and life—is a wonderful opportunity for people normally separated by language, school systems, income, churches, and townships, helping to break down barriers to friendships outside of their “normal” group.

This 23,240 square foot building was initially used as a heating-oil distribution facility. Here's a brief timeline:

1930s-1990s
The site was used for bulk-oil storage and distribution operations. Mobil Oil was the first owner, then Tri-County Petroleum, and finally Sandy Port Properties acquired the site and used it to process and treat wastewater and used oil.

Factoid: L.S. Ayers department store used the northernmost building as a production-display facility until about 1996.

2000
The site was acquired by East 91st Street Christian Church, which used it to start Jireh Sports, a non-traditional sports ministry (primarily gymnastics) for children in the neighborhood. Jireh began operating independently after a few years, and came under the auspices of Shepherd Community Center in 2008. Jireh ceased operations in 2014.

2015
The Edna Martin Christian Center acquired the property for use as a youth center.

2016
The EPA completed a major cleanup of the 13-acre property. In addition to petroleum contamination, there was lead contamination from a lead-smelting facility that operated on the adjacent property to the south until the 1970s. More than fourteen million pounds of soil have been replaced.

2017
With the property safe, Edna Martin Christian Center youth programs began at this, its second campus, and it was christened “Leadership & Legacy Academy”.

EMCC launches Thrive! a fundraising campaign to fully realize the potential of the property. Click here to make a donate to help renovate the Leadership & Legacy Campus. 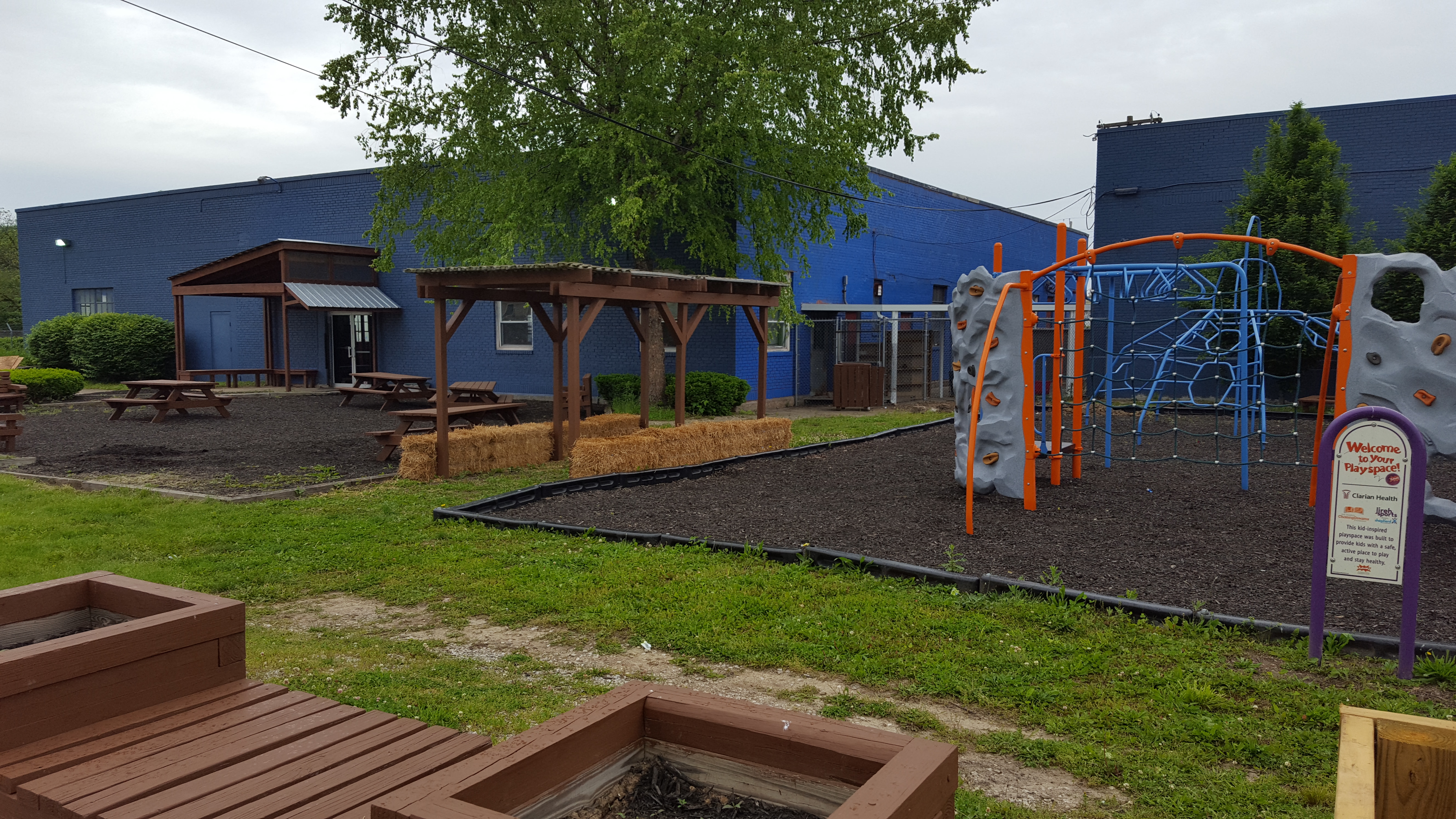 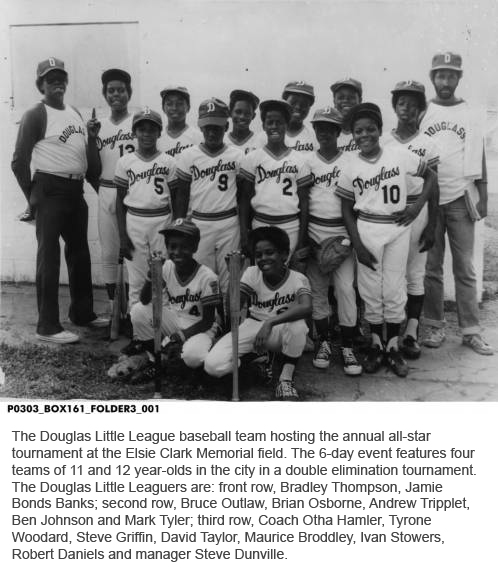