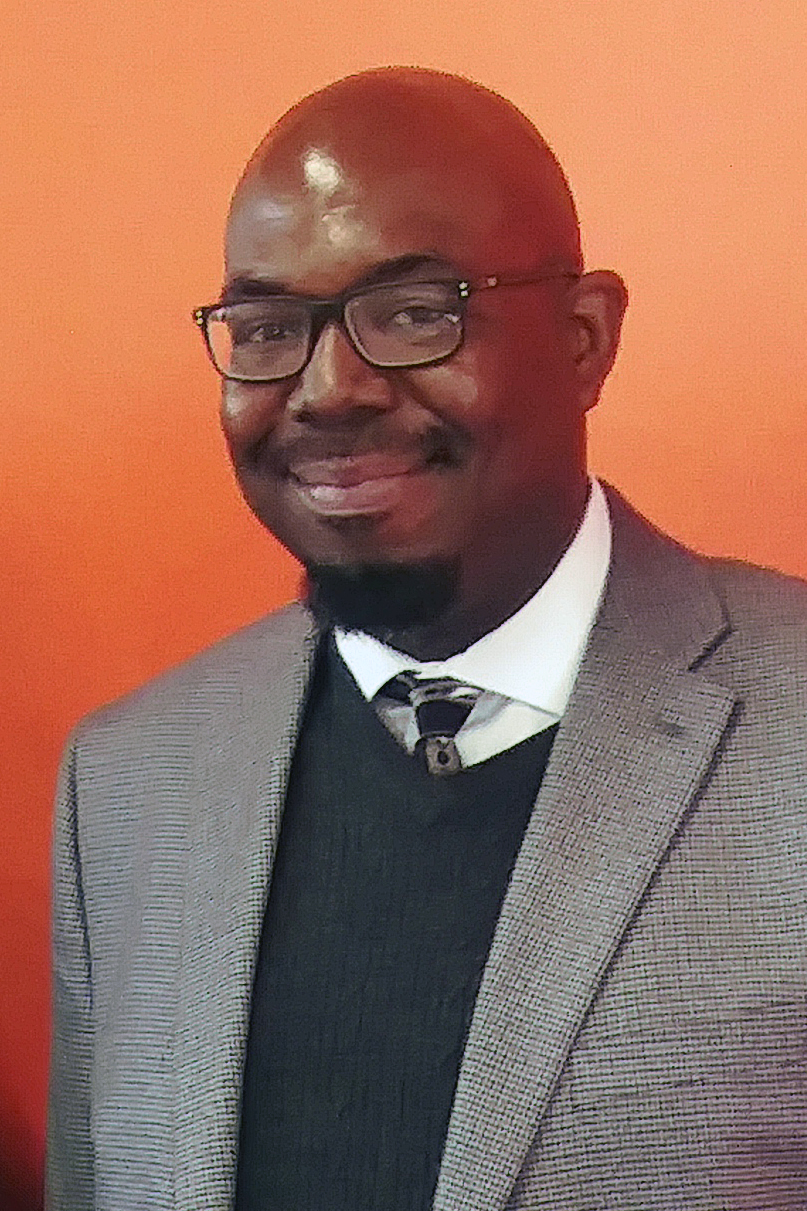 Barato Britt became the sixth President/CEO of Edna Martin Christian Center on January 1, 2020. Prior to his directorship, he was our deputy executive director, leading the Leadership and Legacy Campus (our intergenerational hub for youth and seniors) where he oversaw day-to-day operations, and also led the Center’s Campus capital development strategies.

Prior to joining EMCC in April, 2009, Mr. Britt worked as a Site Manager for The Princeton Review, a Supplemental Education Service tutoring agency, where he managed programs serving over 300 youth in Indianapolis Public Schools.  Mr. Britt also formerly served as the Executive Director for the Indiana Chapter of the Black Alliance for Educational Options (BAEO) and as Communications Coordinator for the Greater Educational Opportunities (GEO) Foundation from 2000-2004.  His roots in Martindale Brightwood were planted in 1995, when he served as a beat writer, section editor covering the Indianapolis Colts for the Indianapolis Recorder.

Mr. Britt is also a Board Director for KIPP Indy Public Schools, a network of three K-12 public schools serving over a thousand students.  Prior to joining the KIPP Indy Board, Mr. Britt served for 12 years as a member of the Board of Directors for the Irvington Community School Corporation, which also operates three charter schools in Indianapolis.  A former member or the 100 Black Men of America and the Indianapolis Chapter, Mr. Britt also served the national organization as its Charter Schools Sub-committee chair. He served finally as a Director for Recycle Force, an organization whose mission is to provide transitional employment opportunities for the City’s hardest to serve former offenders from 2003-2015. 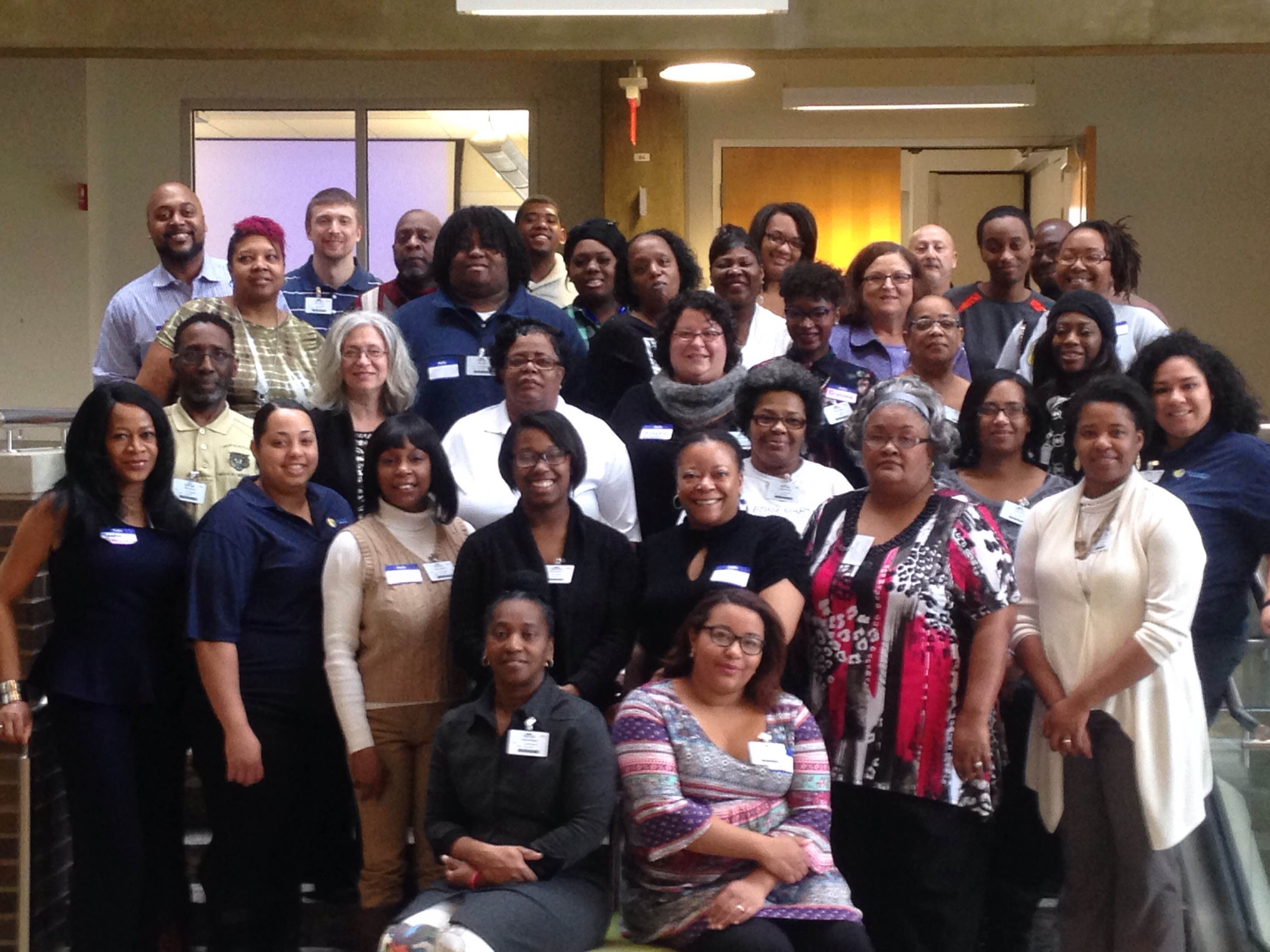